Being a security analyst at Compass Security is an interesting thing, no doubt. Besides interesting projects, there is plenty of know-how transfer and interactions between the employees. For example, each year, all security analysts come together for an event called Come’n’Hack Day. During this year’s event, they had the pleasure to perform an attack/defense hacking contest against each other. 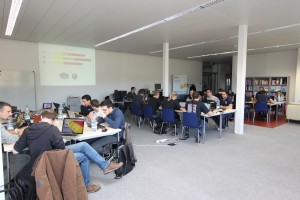 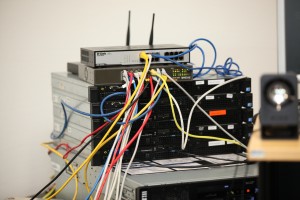 The participants were spread on three teams: Proxy Foxes, Lucky Bucks and Chunky Monkeys. Each team owned servers with running applications, and had different tasks to perform in order to get points:

After a hard fight, the Chunky Monkeys grabbed the first place, closely followed by the Lucky Bucks: 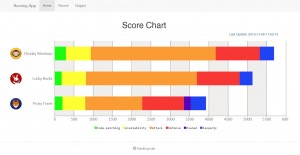 Almost one hundred gold nuggets were stolen during the day: 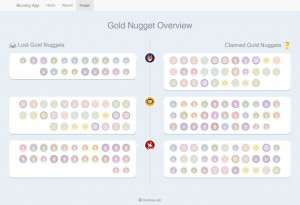 All attendees enjoyed the highly eventful day. With six different ways to score points, each participant could contribute to its team’s success. This makes such a CTF occasion not only a great social event idea for security analysts but potentially for any organization having technical skilled employees (IT security officers, sysadmins and/or developers)!